All the Lava Z-series phones debuted with Android-10 OS and deliver stock Android experience, as the phone does not ship with any bloatware or useless apps, like the one we see in Xiaomi phones. In the press release, Lava said that the company will invest more R&D part to boost software updates rollout. 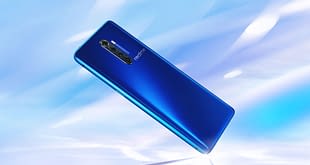