nubia CEO, Ni Fei announced the launch date of nubia Red Magic 6 in a Weibo post. He revealed that the Red Magic 6 gaming smartphone will launch in the home country China on March 4 at 19:00. A recent teaser posted by the company revealed that the phone has a 4,500mAh battery capacity and supports 120W fast charging. 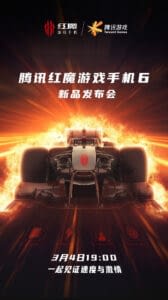 Chinese tipster Digital Chat Station claimed that Red Magic 6 has a FullHD+ display and features a high refresh rate. The smartphone will be powered by Qualcomm’s flagship chipset, Snapdragon 888 SoC.

Ni Fei has already confirmed that nubia Red Magic 6 will have an entirely revamped cooling solution. He also revealed that the fan will be strengthened and will have a nine-axis spatial sensor that allows the phone’s movement tracking in multiple directions.

The design of Red Magic 6 is currently a mystery. We are more than a week away from the launch. In the meantime, we can expect more details to surface online. 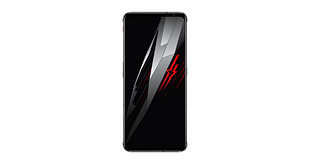