The company will unveil Realme 8 5G and Realme 8 Pro 5G at the launch. As for the India launch of the Realme 8 5G series, there is no announcement from the company. But, a report by Realme Central claims that the series will go official in India on April 22, A day after the Indonesian launch.

The upcoming Realme 8 5G carries model number RMX3241, which today appeared in the Geekbench listing. It confirms that the Realme 8 5G will feature MediaTek Dimensity 700 chipset, as rumored earlier. The 8GB RAM variant of the device was tested on Geekbench, more variants will be announced at the launch event. The smartphone will boot Android 11 out of the box.

Rumors are that the Realme 8 Pro 5G will be powered by Qualcomm’s Snapdragon 750 chipset. The company will now start teasing the product that will reveal more specifications. Stay tuned for more updates.

Previous LG announced three major OS updates for its premium phones
Next Google Pixel 5a 5G is not canceled, coming later this year 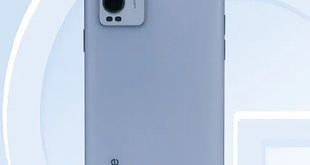 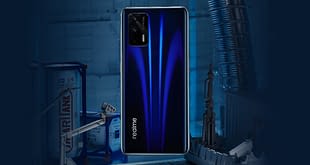 Realme promises 5G in all its upcoming phones above Rs 15,000