As per the listing, the samsung device has 25W fast charging and supports 5G connectivity.

According to the reports, the Galaxy Note20+ will have a 6.87-inch Dynamic AMOLED display with center punch-hole and 120Hz refresh rate. The display has a resolution of 3096 × 1440 pixels (2K+). The phone will be powered by flagship snapdragon 865 5G chipset.

Further, the Galaxy Note20+ may feature a similar camera design like the Galaxy S20 Ultra. The primary camera may feature an 108MP camera sensor. The phone comes with a 4000mAh battery and a 25W fast charging.

Samsung launches new products in August month every year hence we may expect the Samsung Galaxy Note20+ to launch in August 2020. 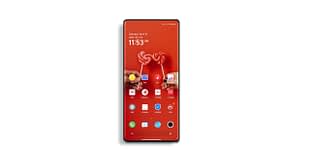